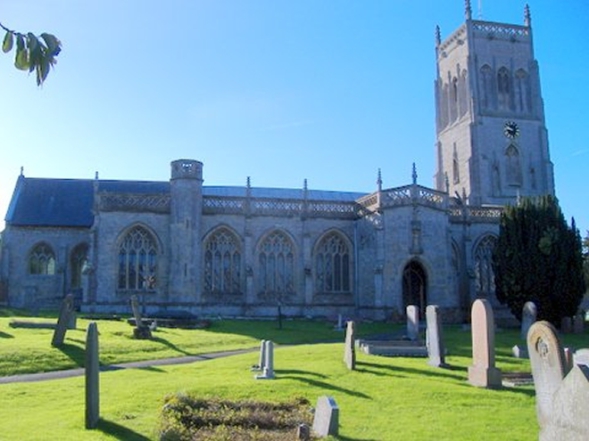 To email the  Church Administrator, please click on their name.

PARISH PRIEST - THE UNITED BENEFICE OF THE HUNTSPILLS AND MARK

For  details, please contact either of the Churchwardens or see the current month's Parish magazine.

Mark Missionary Group was founded by The Rev Michael Pavey in 1985.  At that time The Church of the Holy Cross was joined with Allerton Church and the committee of 10 was made up from both parishes. It was the Rev Pavey’s idea to raise funds for overseas charities by holding social events in the villages - coffee mornings, harvest suppers, cheese and wine evenings, carol singing around the village at Christmas followed by supper, raffles and church donations - all helped to raise funds for a variety of overseas charities and, more recently, charities at home. Today the committee is from The Church of The Holy Cross as Allerton Church parted from us in 2013..

The charities which have been supported now and in the past are Christian Aid, Action Aid, Children in Distress, Tearfund,  Matthew Rusike Children’s Home, Water Aid,  Salvation Army, Women’s Refuge Home‘s, The Shelter for the homeless, Highbridge Area Food bank in conjunction with St John’s Church in Highbridge and other churches in the Burnham & Highbridge area.

The group in early 2014 gave £366 to the Flooding on the Levels Action Group.

The group has now disbanded.